To the outsider, Nikon seem to have a very clear vision - to create a full-frame body that is suitable for every enthusiast and professional photographer. Not too long ago we saw the revamp of their professional range with the powerful D810 and we have also recently seen the arrival of the affordable lower-end Nikon D610; now we have the Nikon D750, sitting comfortably in the middle with features in common with both of the previously mentioned models.

How about that feature set...

The Nikon D750 is Nikon’s most recent in a string of full-frame Digital SLR releases and as we have just mentioned, it features a specification list that appears to have been borrowed directly from these two other models. The sensor is similar, although apparently not the same as the 24MP sensor found in the lower grade D610, while the build quality, video mode and high-performance AF system are lifted from the pro D810. The AF mode has in fact been improved and when you pair this with the faster continuous shooting speed (6.5 fps versus the 5 fps of the D810), the D750 is actually a speedier offering than the pro model. Video features and controls are virtually identical to the D810’s, while the 3.2” LCD screen is now tiltable, which is traditionally better-suited to composing video footage. Overall the D750 has enough on offer to entice those considering lower-end models and also appease those with their eyes set on pro versions, but simply cannot afford it. 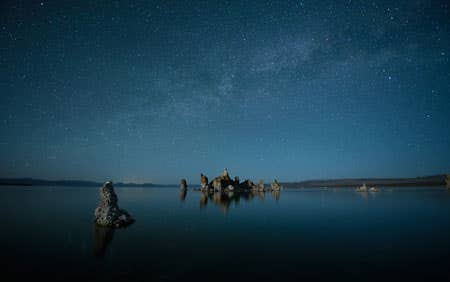 As well as being a remarkable performer in its own right, the D750 holds the distinction of being the lightest camera in the FX range, with the exception of the DF. Pair this camera with a high-performance, lightweight Nikon prime lens, such as the 50mm F1.4G and you have yourself a solid and impeccable everyday kit that isn't going to weigh you down and will make you feel happy and grateful that you are out in the world taking pictures. For Sports photographers, you can shoot with freedom and flexibility with a telephoto zoom lens, like the 70-200mm f2.8 attached to the front of your camera, and thanks to less weight being contributed from the camera body, you will be willing and able to keep up with the action throughout the entire game

As good as the images you get from a top of the line pro-series body are, at the end of the day you need to be comfortable to take the camera out in the world with you, because this comfort leads to a higher volume of pride-inducing images.

Learn, experience, create and be Inspired

Camera basics is a 1-hour course offered FREE with any camera purchase.

Find out more
Search The Blog