This wide to normal zoom lens from Sony is an exceptionally versatile addition to your E-Mount kit - a favoured zoom range of many photographers in the know. The constant f4 aperture of this Sony FE 24-70mm only increases its versatility, offering easier handheld shooting and selective focus opportunities. Handheld shooters will benefit further from Sony’s highly effective Optical SteadyShot stabiliser, while anyone mounting the lens on their camera will be more than satisfied with the optical performance - this lens is well-deserving of the Carl Zeiss branding on the barrel.

The 24-70mm focal range has been a favoured option for many enthusiast and professional photographers over time, due to its ability to perform for a wide range of applications well, and this Sony 24-70mm f4 OSS is no exception. Suitable for Full-frame and APS-C sensor E-mount cameras, users of the latter will benefit from a more magnified equivalent of 36-105mm - the extra reach can come in handy for subjects a little further away from the lens. 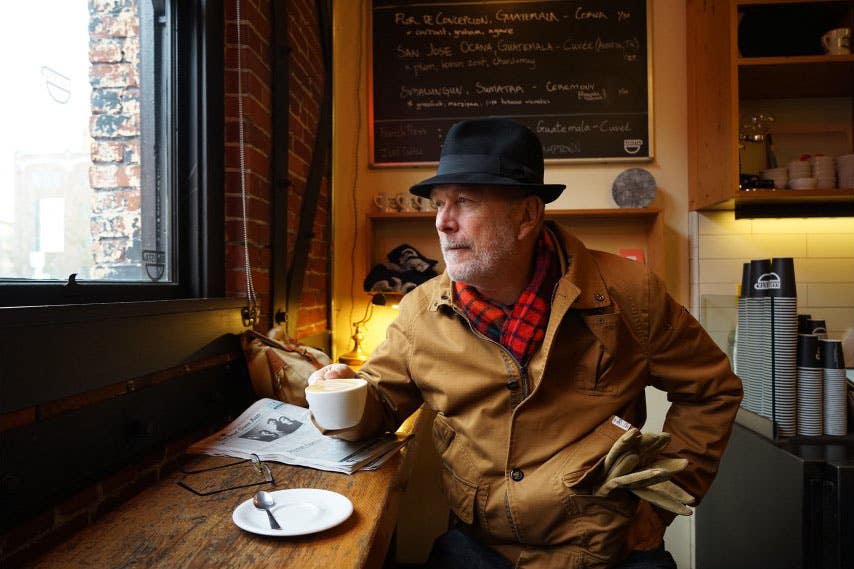 Flexibility is the key to a successful standard zoom lens, something that the Sony 24-70mm has in abundance. A constant f4 maximum aperture makes handheld shooting a breeze, enabling faster shutter speeds to be used and therefore reducing the appearance of camera shake. This large max aperture also opens up the possibilities of selective focus - when shooting at the long end of the zoom range, tightly cropped portraits with blurred-out backgrounds are a distinct possibility.
Further benefitting the handheld shooters out there, is the inclusion of Optical SteadyShot stabilisation. When the available light gets really low and you are forced to shoot at a slower shutter speed, or when you are trying to capture a fast moving subject, this Stabilisation system will leap into action, greatly reducing the effects of camera shake. This stabiliser, in unison with the large maximum aperture and high ISO performance of Sony E-Mount cameras, should excite anyone shooting in low light conditions. 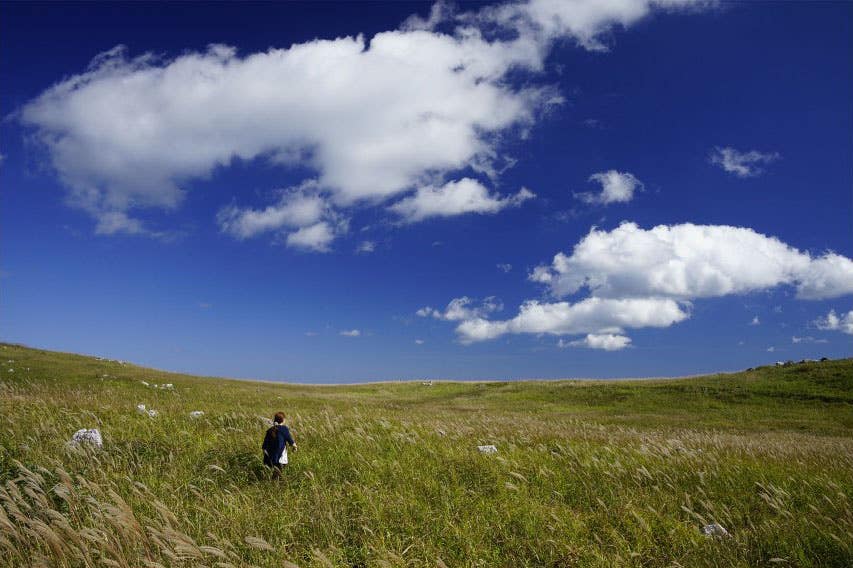 Optical performance that you can rely on

With a flexible focal length which will find the lens on the front of your camera for much of your everyday shooting, it is important to know the quality of the pictures that you will be creating. Thankfully, this lens is an impeccable performer, represented by the Carl Zeiss branding on the lens barrel. The Optical construction which includes five Aspherical and one ED Glass element is in place to ensure image quality is of the highest standard and to greatly reduce the appearance of any aberrations and distortions. Carl Zeiss’ famous T* coating has been employed to negate the effects of flare and ghosting and to boost contrast and colour reproduction. While the pictures will speak for themselves, it is important to note that this is solid piece of design that you can trust with the capture of your most precious memories.