This rejuvenation of one of Nikon's most loved fast, telephoto zoom lenses is going to be an exciting prospect for all sports and action shooters. The Nikon AF-S 70-200mm f2.8E FL ED VR lens has arrived with a few enticing improvements, namely a new optical design and a more advanced VR stabiliser. What remains is the same versatile long zoom range and fast constant f2.8 maximum aperture, resulting in superior handheld and low-light performance.

A touchstone by which all other telephoto zoom lenses are measured, the Nikon 70-200mm has been a mainstay of the Photographic industry and a favourite among Sports, wildlife and wedding photographers in particular. This new announcement, the Nikkor 70-200mm f2.8E FL ED VR lens is just the latest version of this line and will not disappoint with its improvements to stabilisation and optical quality, compared to its predecessors.

What has made the Nikon 70-200mm zoom lens such a popular product for a large demographic of photographers, remains untouched in this updated version. That is, the versatile zoom range that is perfect for subjects in the distance and not too far from your lens, allowing you to move around a scene freely, never being frustrated by not being able to frame a shot. Also still in check is the constant f2.8 aperture, which assures consistent handheld shooting performance and depth of field control. Some things are done right the first time around. Nikon understands this and have wisely decided to leave this features unchanged.

One area of major improvement in this lens has been made to the Vibration Reduction. This new VR stabiliser corrects bumps and shakes up to 4 stops, allowing for a high level of handheld and low-light shooting. Blur is all but spoken for, with a sports mode also included to correct for any movements made while you are moving and panning, striving for the best action shot.
Various advancements have been made to autofocus, resulting in a lens that is more compatible on modern Nikon DSLR cameras. An electromagnetic diaphragm provides an exceptional level of exposure consistency, while a Silent Wave Motor delivers speed and as the name suggests, very quiet performance, well-suited to those utilising the high resolution video of their camera. 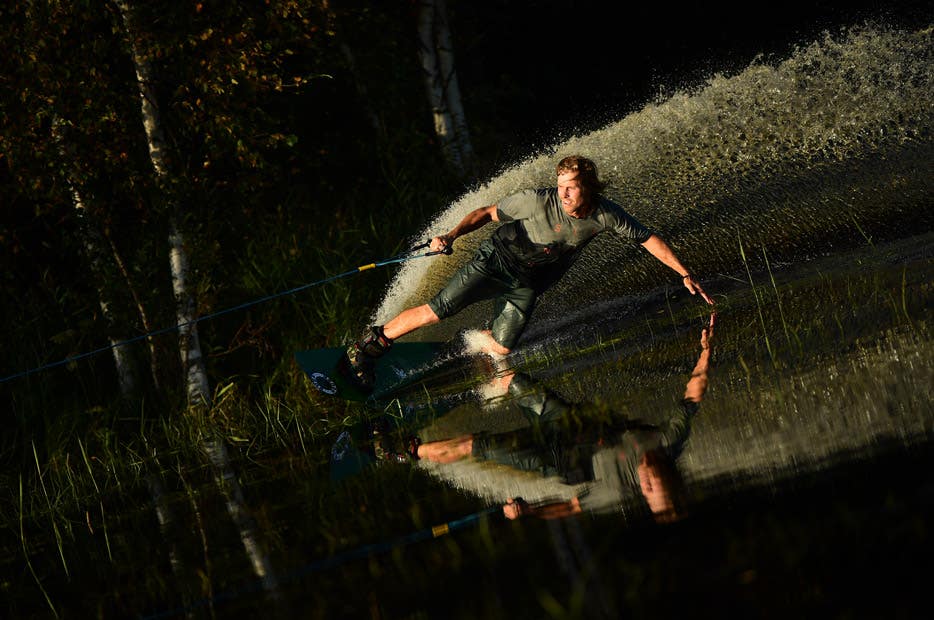 Other Key Features
Specs
In The Box
Reviews 1