While we are all still reeling from the announcement of the EOS R, Canon have wowed us unexpectedly again, with this new model, the EOS RP. Like the EOS R, the Canon EOS RP is a Full-Frame Mirrorless camera, performing all of the same tasks that used to be solely left to the DSLR, and doing so in a much smaller body. So small is the EOS RP, it is, in fact, the smallest full-frame EOS camera on the market, and it weighs in at under 500 grams. Internally, this camera features a 26MP CMOS sensor for capturing beautifully detailed pictures, while it can shoot 4K resolution videos and stills at up to 4 frames per second, for a well-rounded shooting experience.

The arrival of the Canon EOS R surprised us all in late 2018, and this new announcement from Canon, the EOS RP has a similar effect, providing us with yet another full-frame mirrorless camera. Being 20% smaller than the EOS R, the EOS RP serves as the entry point to this mirrorless range. Although the lightest full-frame EOS camera available, this camera is huge on performance, with a 26MP Full-Frame sensor on the inside, and 4K video and 4 frames per second continuous shooting available. For making the most of these previously mentioned features, there are up to 4779 selectable AF point positions to choose from, while being your eyes in the dark, this camera can focus down to EV-5 when used with certain lenses. 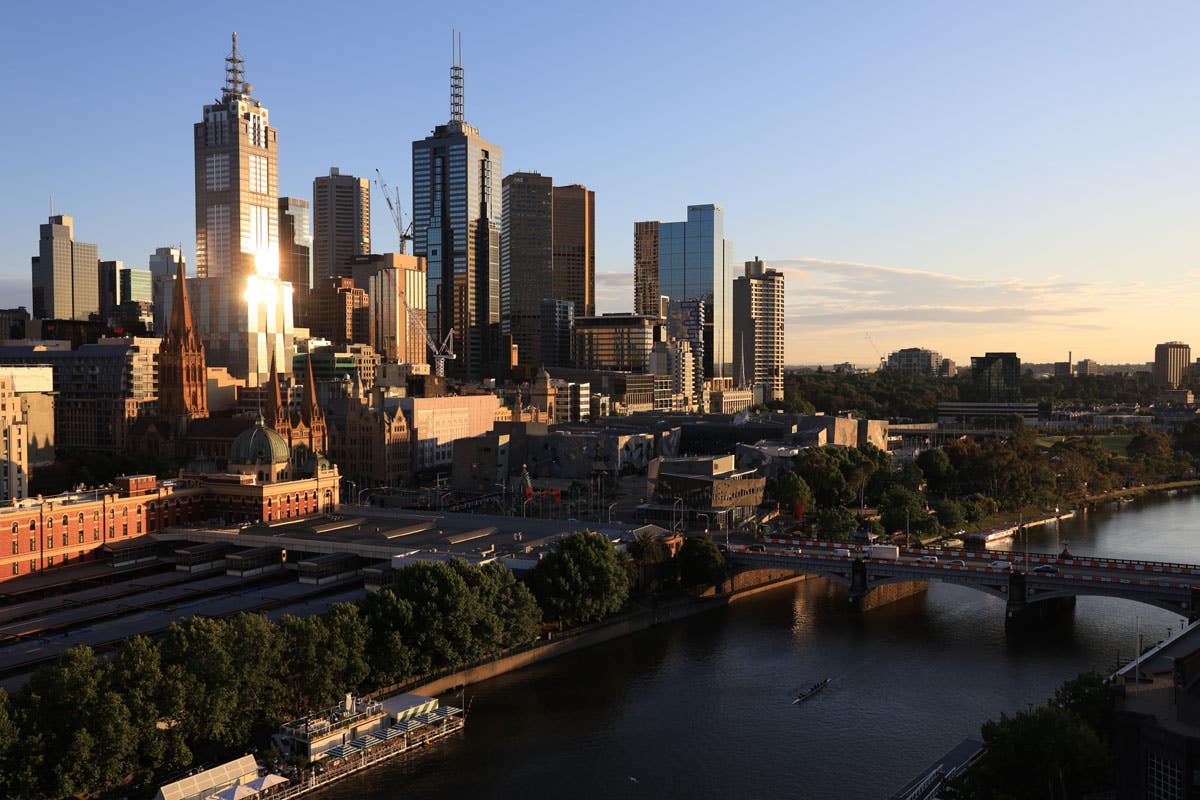 The smaller body of the EOS RP does come at the subtraction of certain features that its bigger sibling possesses, such as the top LCD, multifunction touch bar, and the availability to use an optional battery grip. The vari-angle LCD screen at the rear is a slightly smaller, yet still, large 3-inches in size, while the body does still provide a decent level of user customisable buttons and dials. 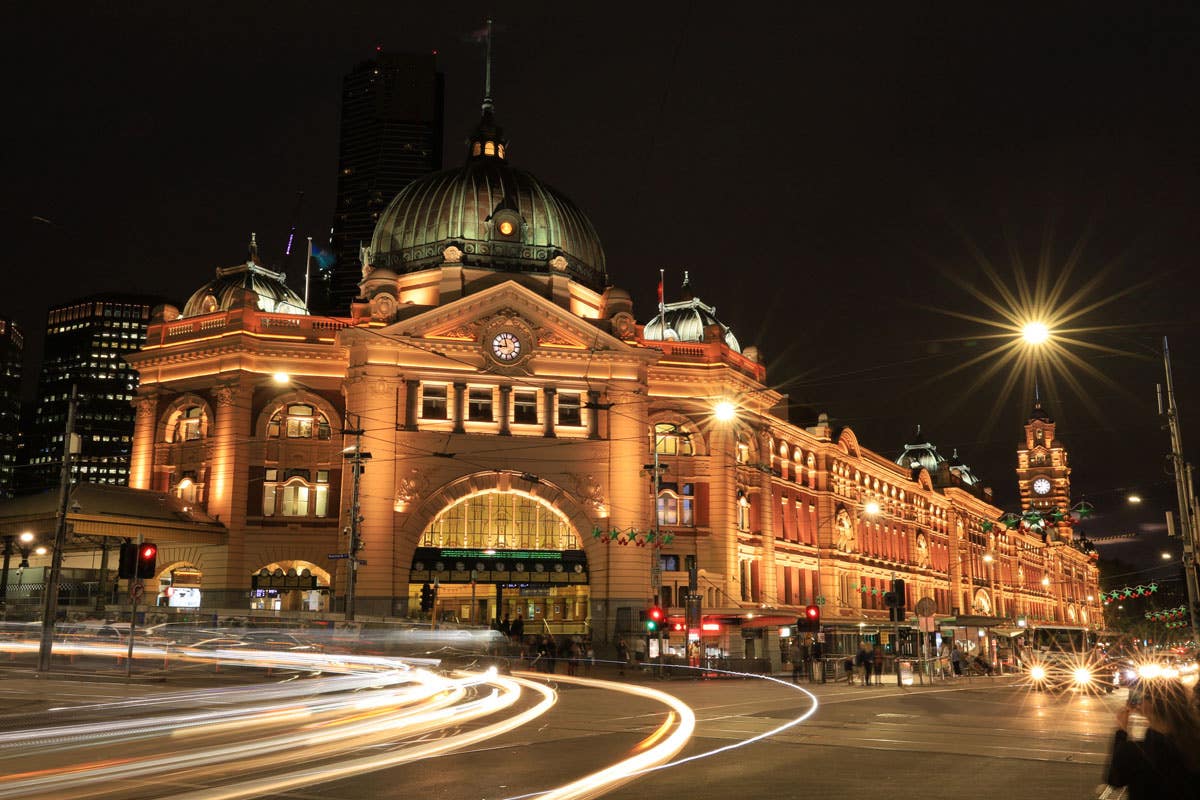 The Canon EOS RP features a built-in interval timer mode, which allows you to get creative and produce your own time-lapse movies in camera. The EVF of the EOS RP is again smaller than the EOS R, being around 0.39-inches in size, but it does feature the same impressive 60fps frame rate and 100% frame coverage. If you are looking at the most compact way possible to acquire those famed professional EOS results, you can’t really pass up the new Canon EOS RP.

Specs
In The Box
Reviews