One of the most anticipated releases in recent history is finally here - the Canon EOS 5D mark IV. Taking this ever-popular Digital SLR line firmly into the modern age, the 5D mark IV features stunning 4K video, exceptional low-light performance and blistering 7 frames per second continuous shooting. A 61-point AF system is on board to help you to pinpoint your subject with remarkable ease, while built in WiFi and NFC aid in the quick and easy transfer of images as well as remote control of the camera. Rest assured, this is an addition worthy of the Canon EOS 5D legacy.

Each entry Canon has made into their full frame DSLR 5D range has shown the way forward and this long-awaited addition, the EOS 5D mark IV, is no exception. At the heart of this newly announced body is a 30.4 Megapixel Full frame CMOS sensor, providing exceptional image clarity, with details abounding even in the brightest and darkest areas of a photograph. This sensor brings with it a blistering 61-point AF system which is equipped for focusing in the most trying conditions, at great speed. Canon's digic 6+ processor plays its part in making these fast focus speeds possible as well as the lightning fast continuous shooting speeds of up to 7 frames per second and the low-light performance, with extended ISO range of 50-102400 - the 5D mark IV is your eyes in the dark. 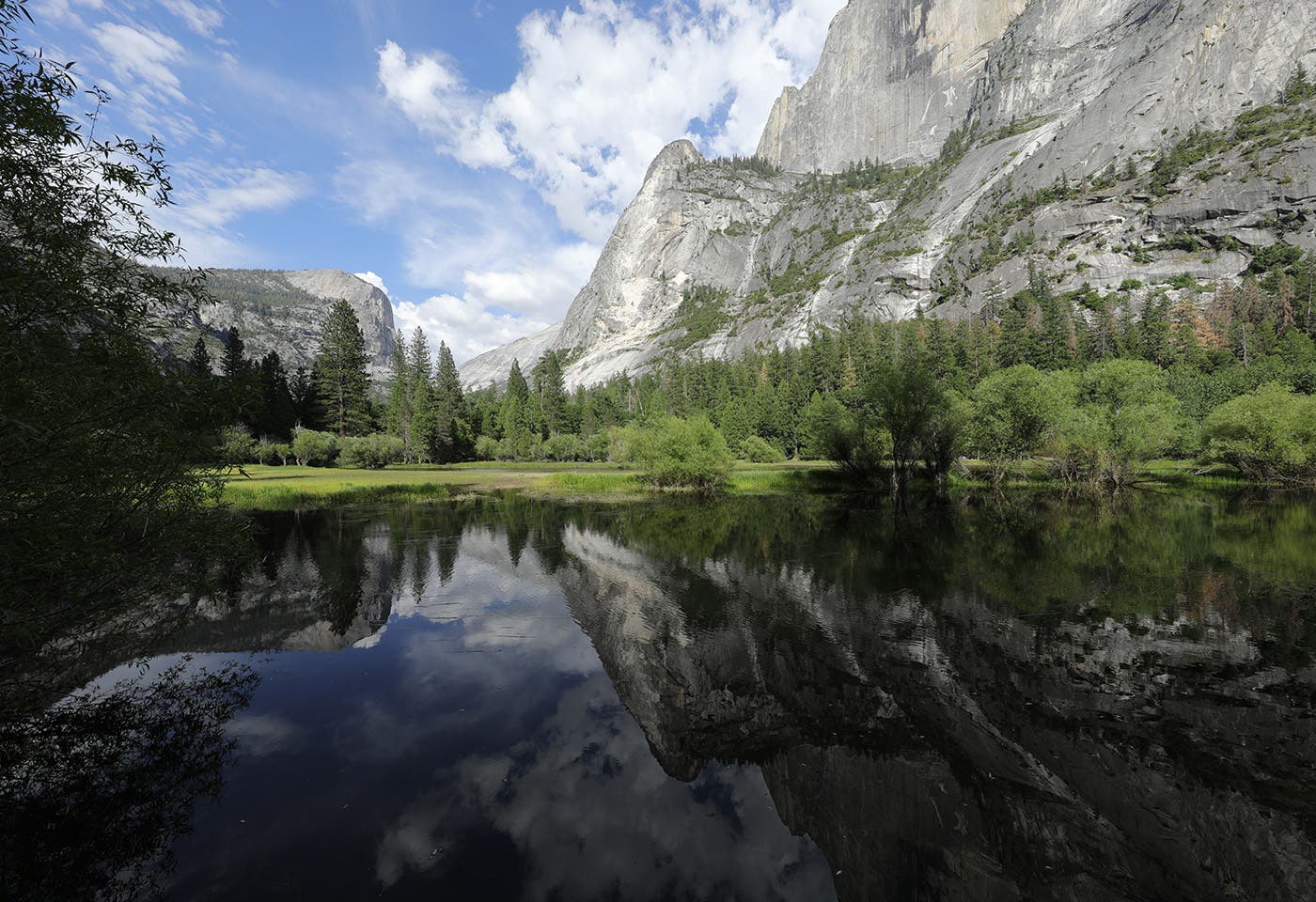 In the DSLR field, Canon have always been class-leaders in terms of video quality and the 5D mark IV continues this tradition. 4K video is included in excellent DCI format, which will please serious cinematographers, no end. The popular HDR movie mode is borrowed from the earlier, smaller format EOS 80D, which will interest the more novice movie maker - this setting provides striking representations, particularly beautiful for scenic shots! With time-lapse movie mode and the ability to shoot at HD 120p, Canon have further put forward the notion that it is not enough for a DSLR to be purely stills focused, in the modern era. 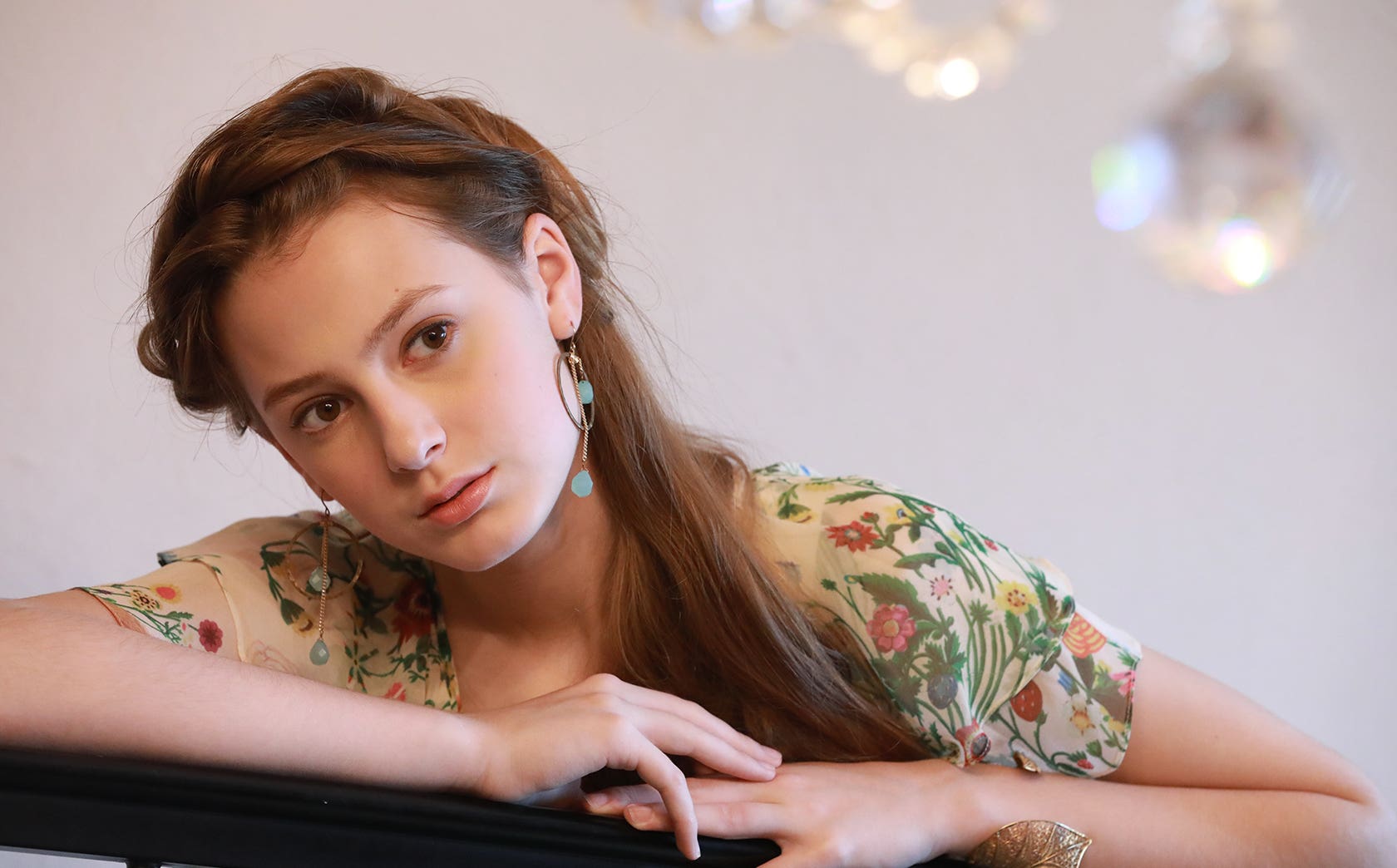 A sturdy and reliable tool

Out of the many serious users that are going to be instantly drawn to the 5D mark IV, including wedding and portrait photographers, and photojournalists, build quality is going to be of major importance. This camera has got them covered with rugged dust and weather sealing. This sturdy design is now on par with the action-ready 7D mark II and will be appreciated by the many shooters out there who hold their gear in high regard, as it is their livelihood. You can rest assured this is not a camera that will seize up in the midst of an important shoot. 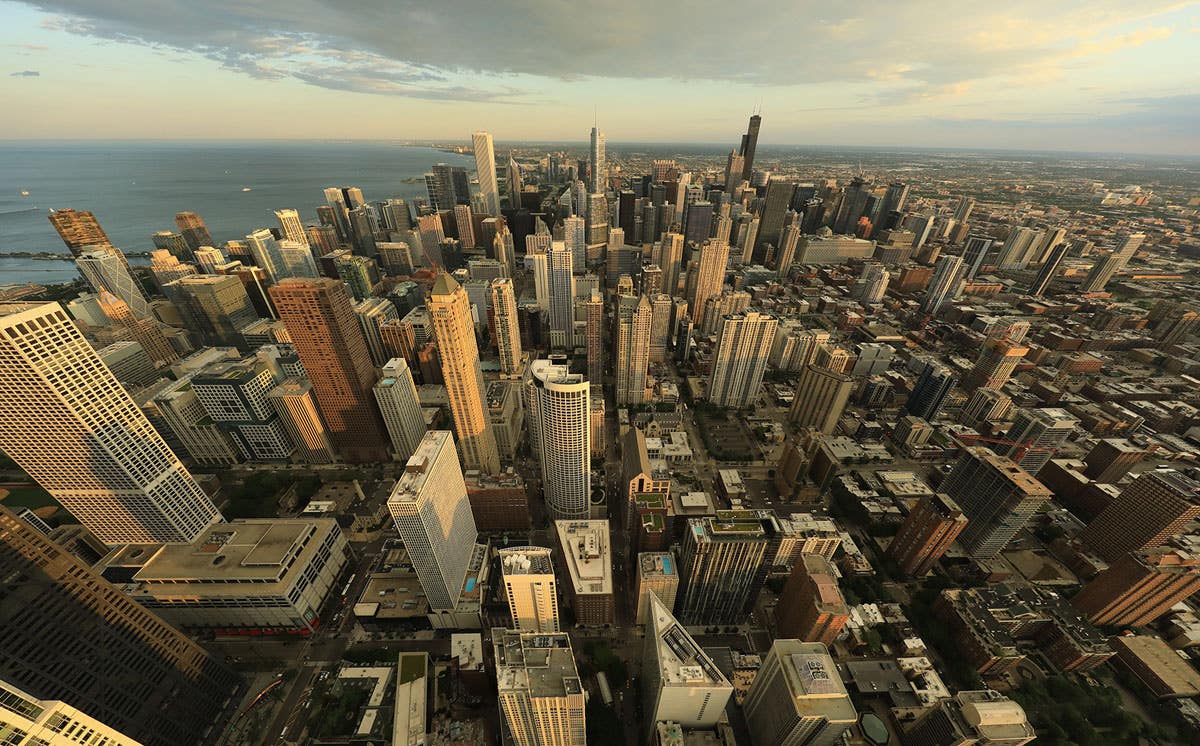 WiFi, GPS and other exciting advancements

Since the 5D mark III was released some four years ago, wireless connectivity has become increasingly prevalent, so it is no surprise the mark IV has both WiFi and NFC connectivity built in. This inclusion opens up the doors for easy wireless transfer of files, as well as remote operation from smart devices.
Other important inclusions in this long-awaited successor are built in GPS, a new dual pixel Raw format - A significant advancement for post production - and a large, bright 3.2 inch touch LCD screen, perfect for quick setting changes and composition. The 5D mark IV is the perfect entry point into the high-performance full frame EOS range and it will also have many owners of previous incarnations, itching to upgrade.