This new Pro-Level, sports-orientated Sony A9 Mark 2 features faster AF speeds, and EVF response, thanks to its improved Bionz X Processor. The 24MP sensor is the same one as was in the previous A9, which is known to deliver high-quality images in virtually all conditions, while the 693-point on-sensor AF system is also the same variant, albeit with improved subject tracking and precision due to updated algorithms. Also supporting the fast acquisition of images is the continuous shooting rate which is available at up to 20 frames per second (Electronic shutter) and the vast ISO range, which is expandable right up to 204800. The A9 Mark II will please both new and returning Sony Mirrorless shooters with its refined body design, featuring an enhanced grip and extensive weather-sealing.

The New Sony A9 Mark II takes up where its predecessor left off, adding faster speeds, an improved body design and more to the already excellent image taken abilities expected of this range. The 24.2MP full-frame sensor in this body is one we have seen before, and we can be sure that it will produce stunning results in any and all conditions. The Bionz X Processor in this model is an improvement over the one featured in the A9, which brings with it faster processing and focus speeds, which the 693-point phase-detection AF system pairs with updated algorithms to deliver Autofocus performance that is truly sports-ready. 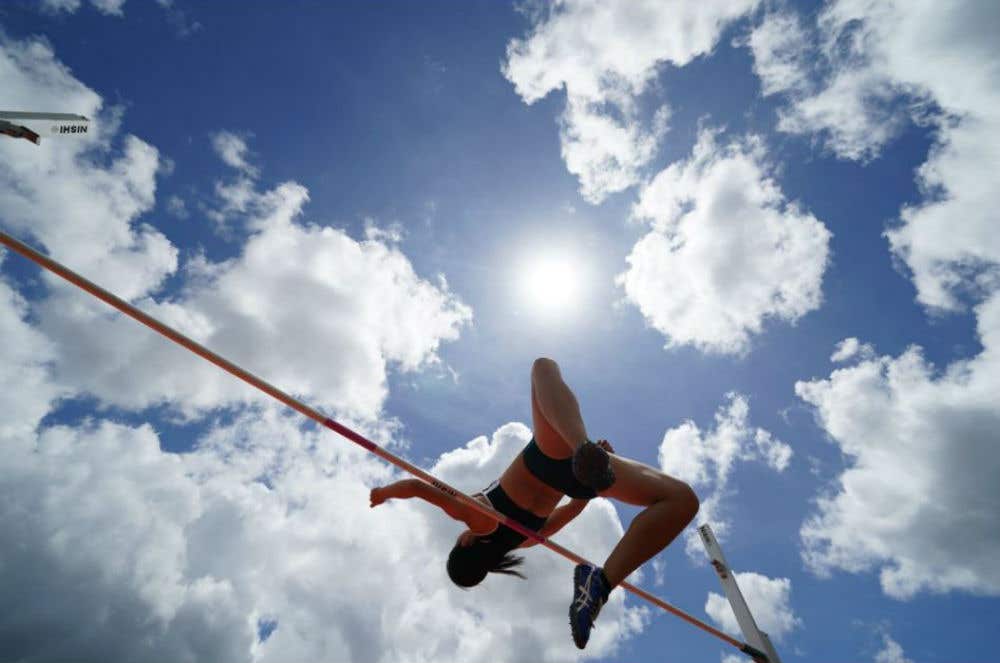 Speaking of sports, that is what this A9 Mark 2 will do best, with such exciting features as 20 frames per second continuous shooting, (or 10 with the mechanical shutter), and the ability to capture up to 293 RAW images in a burst with no blackout. The high-resolution EVF of this body benefits from the updated processor, with improved response. The design of this new Mirrorless body has been revamped when compared to the original, with a larger and more comfortable grip, improved weather-sealing and re-positioned and redesigned buttons and dials for an improved user experience.

The Sony A9 Mark II features dual SD card slots, with both slots now supporting UHS-II speeds. The built-in SteadyShot stabilisation system has also been improved, now offering an extra 1/2 stop of shake-free shooting (5.5 stops in total). This will be of benefit to still-image shooters, as well as those using the A9 Mark 2 to capture video, which is available in UHD4K.

Other Key Features
Specs
In The Box
Reviews