Be the first to review this product

The latest addition to the popular OM-D range from Olympus is this anticipated follow-up, the E-M1 Mark II. Quick in every aspect, the E-M1 Mark II bolsters continuous shooting speeds of 15 frames per second, 121 phase detection autofocus points and a TruePic VIII Dual Quad Core Processor to keep everything ticking along nicely. A 20.4MP Live MOS Sensor provides impressive image clarity right through to the expanded maximum ISO of 25600, while cinematic endeavours can be captured in UHD 4K resolution. A highly versatile tool, this Mirrorless camera offers both a high resolution EVF and a 3-inch Vari-angle touch screen for composing your photos and videos.

An enthusiast's favourite has had an exciting revamp, resulting in the E-M1 Mark II. Flexible in every sense of the word, this rugged, mirrorless camera is compact as well as sturdy, easy to use as well as feature-packed - a high-quality release that was worth the wait. 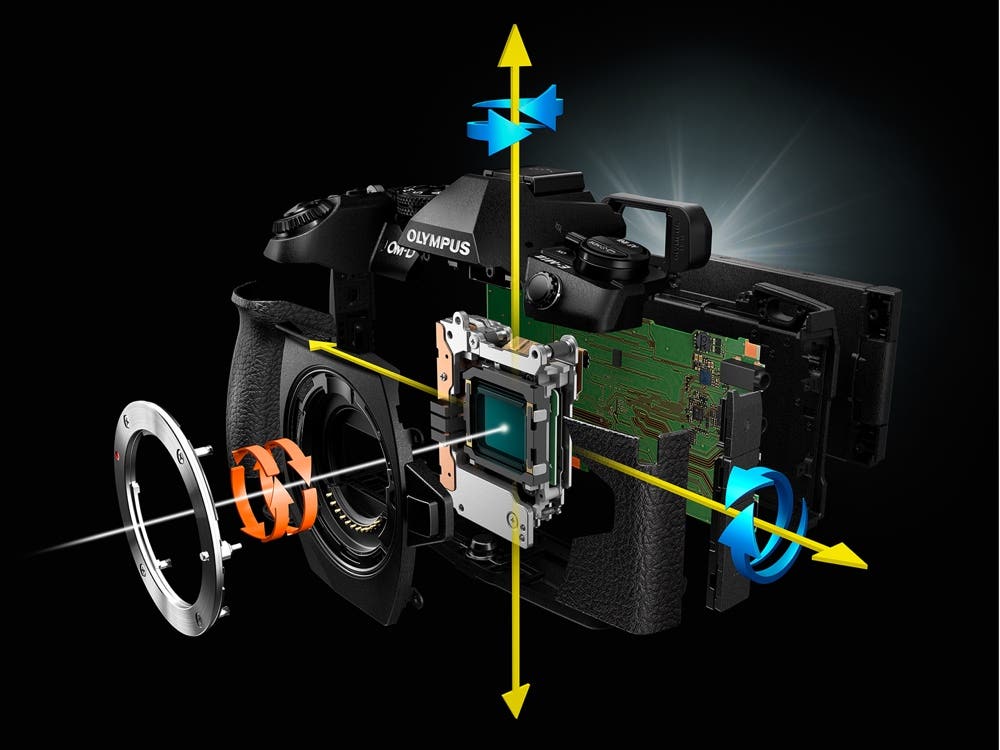 Excellent for stills, as well as motion pictures

Inside the weather-sealed body of the E-M1 Mark II is a 20.4 Live MOS sensor producing clean and clear images right through to the expanded ISO of 25600. Videos are also captured in excellence, with both DCI and UHD 4K formats on offer, as well the ability to produce stunning 4K time-lapse movies! These more than capable imaging characteristics help to render this camera as a very flexible tool, that will impress everyone who lays a hand on it. 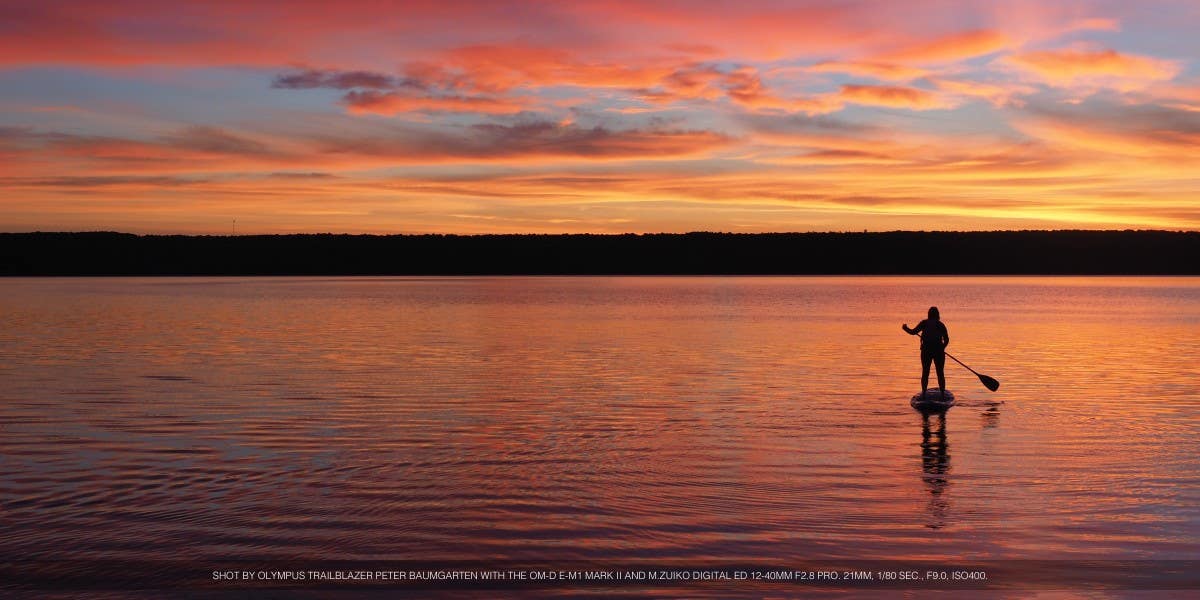 As has been a major highpoint for previous members of the OM-D family, the E-M1 Mark II is lightning fast in every way. AF speeds are up to the challenge of any moving subject, thanks to 121 phase detection autofocus points and 121 contrast detection areas, which also means focus is consistently accurate. Continuous shooting speeds of up to 60 frames per second are possible, 15 fps when utilising the mechanical shutter, allowing you to hold down the shutter and not risk missing any important shots. 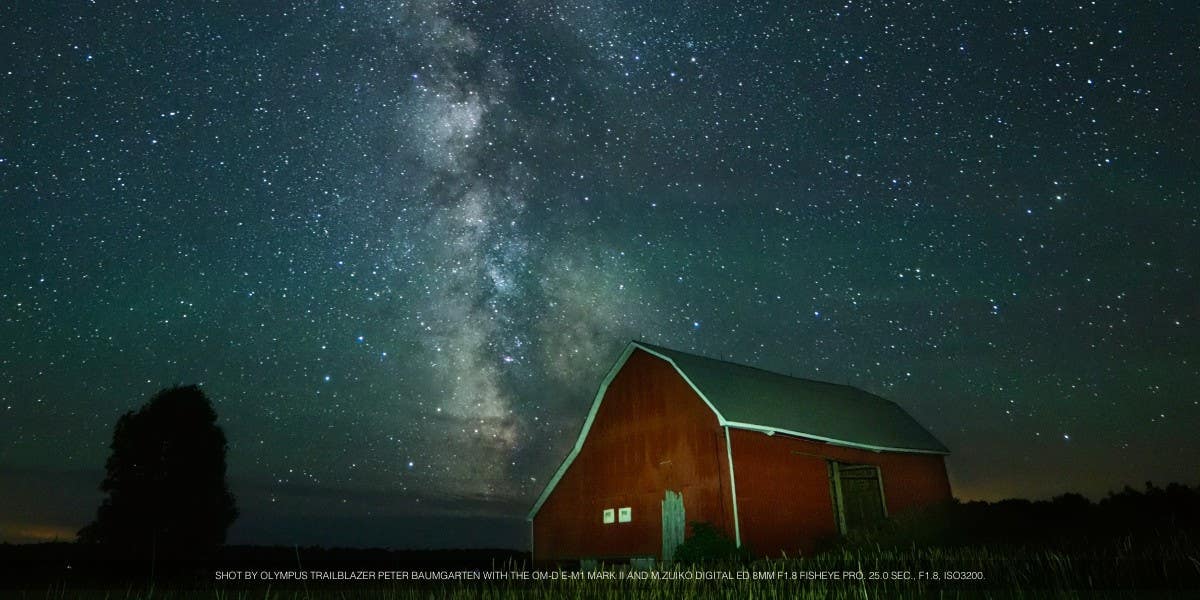 Don't be afraid of the dark

Further emphasising the versatility of this camera, a 5-axis Image Stabilisation system eliminates the threat of camera shake, allowing you to continue capturing sharp, handheld images long after the sun has set on your day. Pair this stabiliser with the high ISO performance and the E-M1 Mark II is the obvious choice for photography after dark. 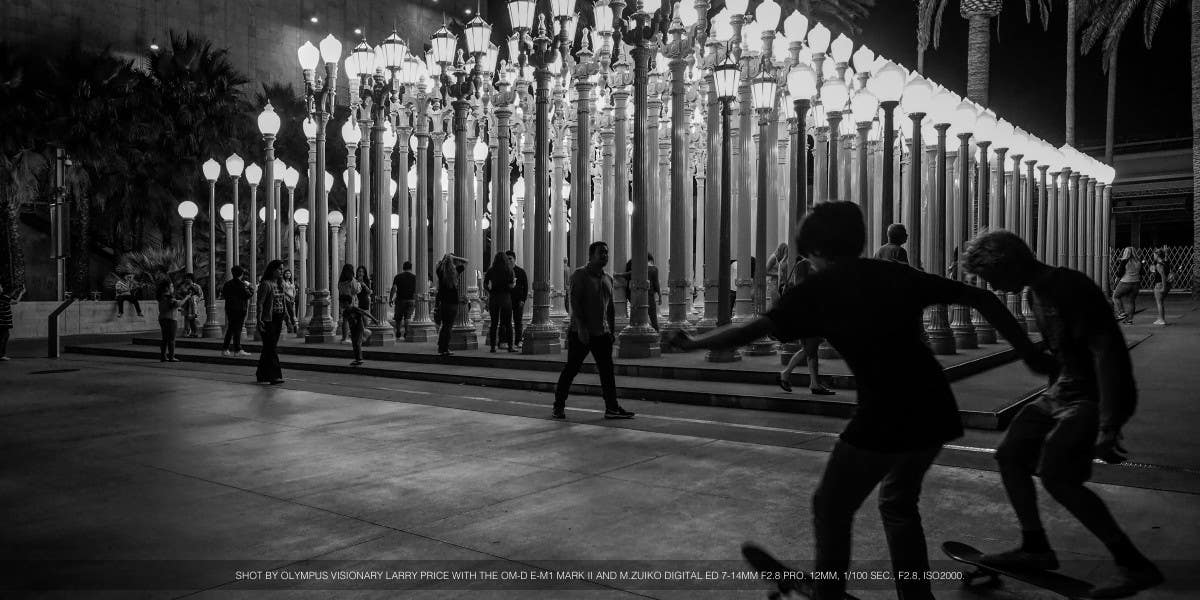