Learn, experience, create and be Inspired

Camera basics is a 1-hour course offered FREE with any camera purchase.

Canon EOS 7D mark II - The Wait Is Over

One of the most anticipated follow ups in modern camera history, the Canon EOS 7D Mark II had big boots to fill. Long before it was officially announced, this action-ready Digital SLR was surrounded by hype, with camera lovers speculating what road Canon would take and whether this second generation body would be worth the lengthy wait. 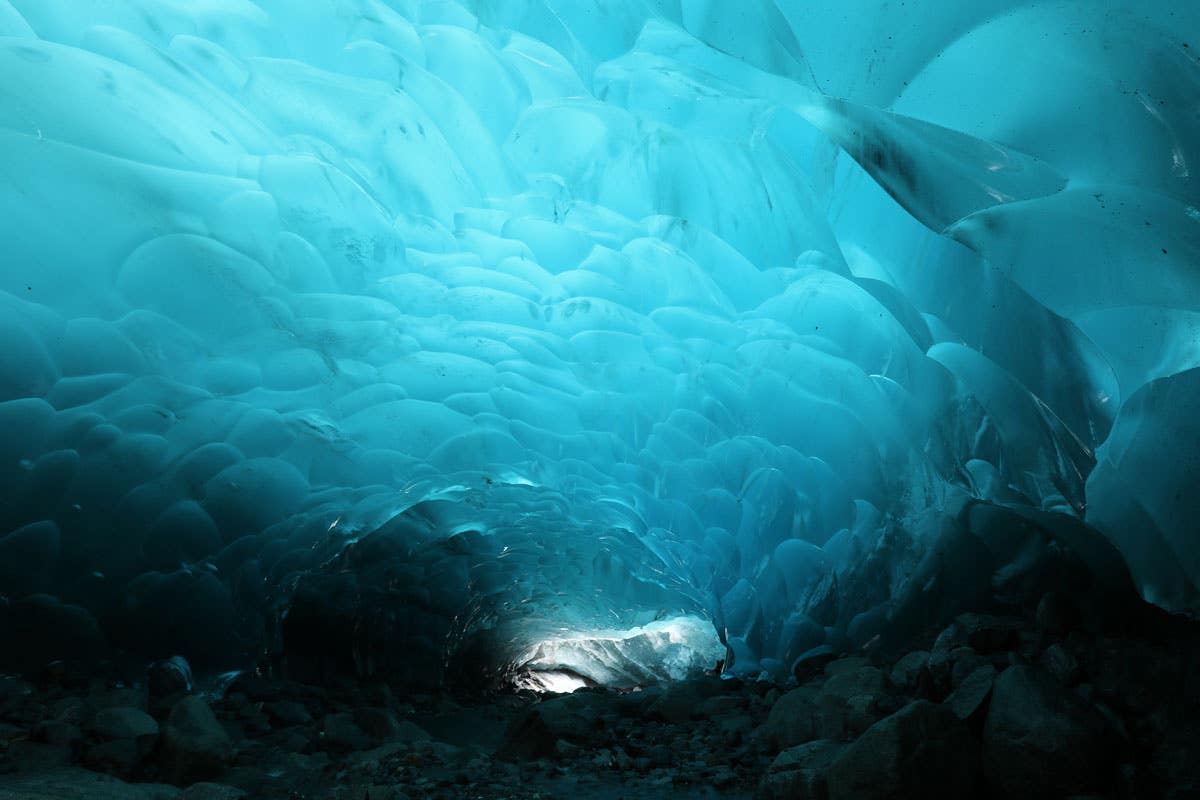 Announced way back in 2009, the original EOS 7D body caused a huge stir, with a feature set that suggested Canon had been reading the diaries of Sports, wildlife and action photographers when finalising the design. This camera was super-fast and remarkably strong, leaving many enthusiasts with a very difficult choice between purchasing a high-end full frame body, or the new speed demon with the APS-C sensor. Five years later the Mark II arrived and it felt just as fresh and exciting as its predecessor did earlier, with a modern update on what has been Canon’s most popular cameras in recent times. 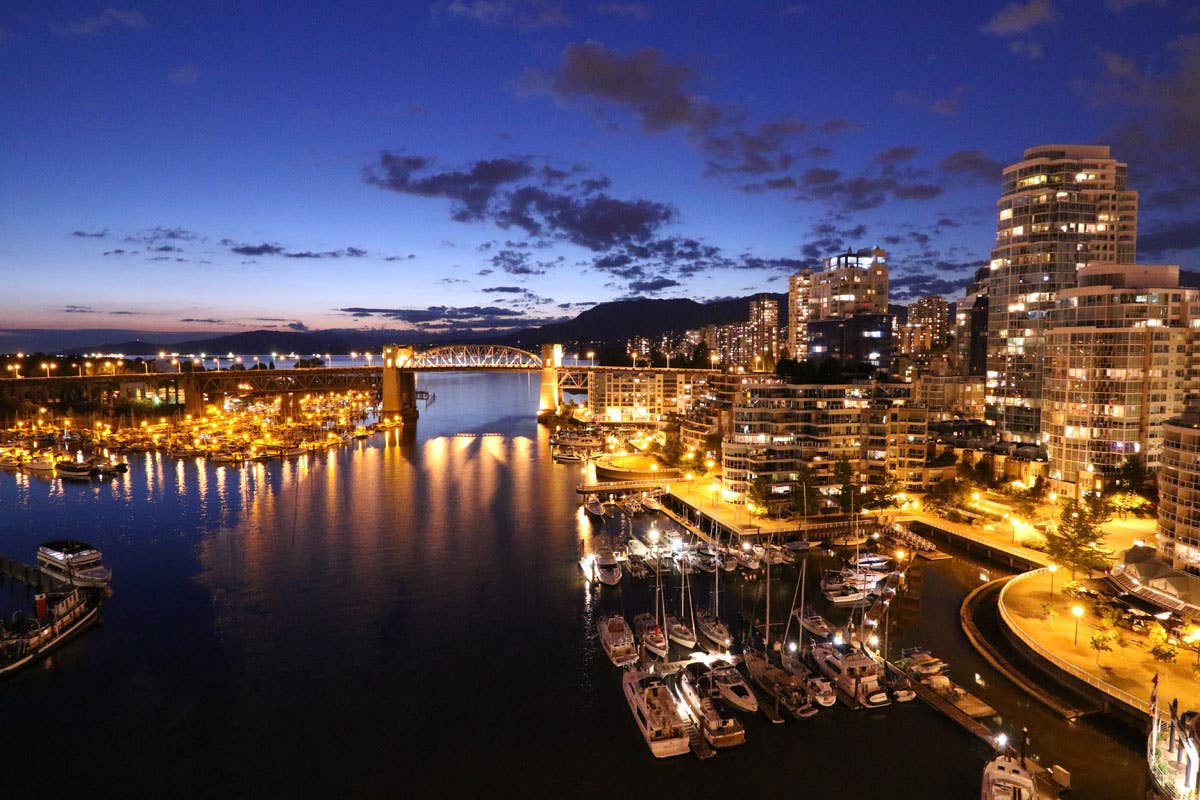 The 7D Mark II has been released into the world fully-equipped to handle all of the rigors and speed of out-and-about action shooters, with a stunning 65-point AF module and 10 frames per second continuous shooting. Dual DIGIC 6 processors are featured to keep everything running smoothly and to help handle varied lighting conditions, while the image sensor has been giving a much needed boost with Canon’s newer Dual Pixel AF 20MP CMOS sensor on board; this sensor also helps to keep AF snappy for both stills and video, which has also been updated to 1080/60P - more in keeping with the flexible modern DSLR user, who has interest in both the moving and still image. Much like the earlier 7D, the newer body has a solid construction that goes toe-to-toe with its bigger brothers, like the 5D Mark III, or newer 5DS, or 5DSR - solid as a rock with a life cycle of 200,000 shots. Despite its smaller sensor, this is a very serious camera which has been made for serious shooters. 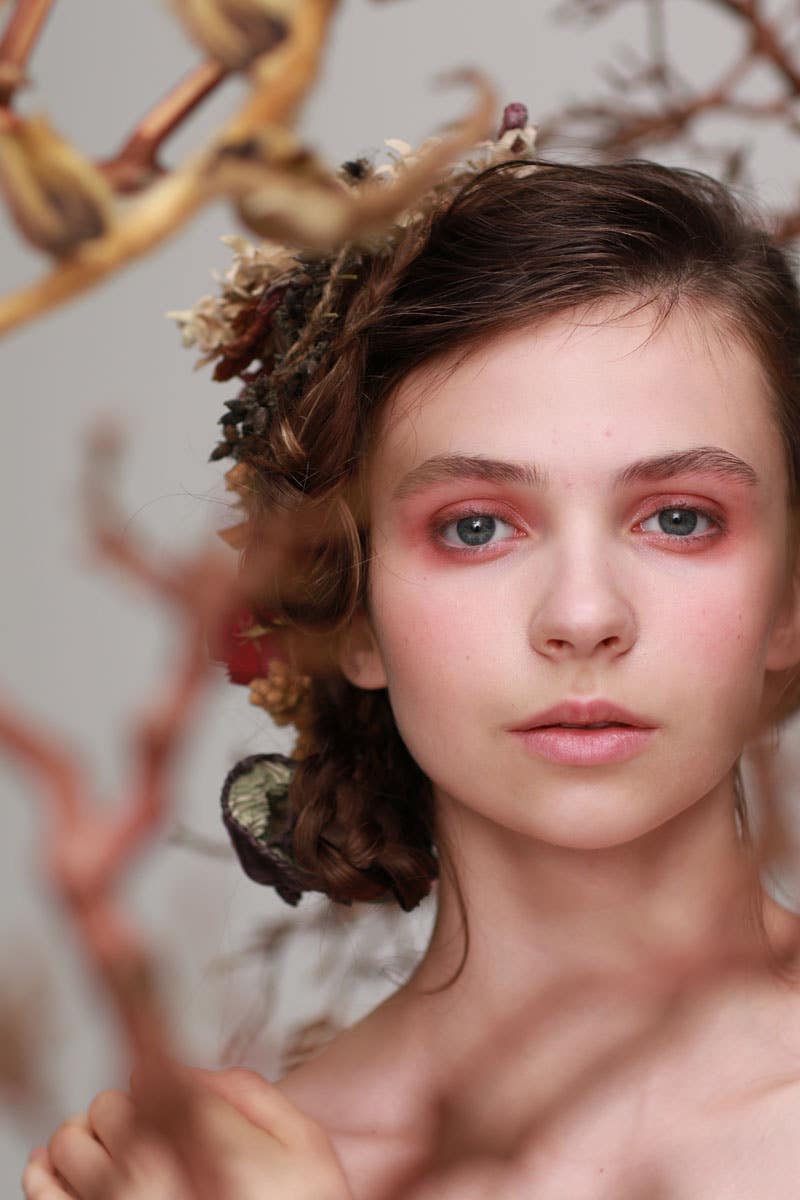 Why the 7D mark II and not full frame?

With Canon recently throwing another spanner in the works, with the release of the relatively affordable and accessible EOS 6D, the decision between sticking with the APS-C format or taken the plunge on a Full-Frame body became even harder. So why should the 7D Mark II be your next purchase?

Image quality of digital cameras has moved forward leaps and bounds in recent years, with many manufacturers producing smaller format cameras that are approaching full-frame territory. The 7D Mark II may not be able to match the output of Canon's full-frame offerings, but the images that are produced are still fantastic and when printed will satisfy the eyes of majority of us out there and physically it is more than up to the task. Which leaves us to discuss one of the major benefits sports, wildlife and even portrait photographers will find when using an APS-C body - crop factor. When mounted on a camera like the 7D Mark II a lens will lose its wider angle capabilities, but it will give you even more reach, allowing you to get closer to your subjects.
A popular sports lens like theCanon 70-200mm f2.8 IS will give you the equivalent zoom range of approximately 112-320mm, and the longest telephoto zoom lens in the bunch, the 100-400mm, gives you a whopping 160-640mm. With this in mind and the fact that more and more APS-C compatible lenses are being released compensate at the wide end, it is easy to see why many enthusiasts are sticking with worthy contenders like the 7D Mark II and investing their money in lenses.